As usual, my summer vacation was a mixed bag.

In the world at large, as is typical when I’m out of the office, things went completely bonkers. Google reorganized itself and became Alphabet. Pivotal got a new Chief Executive. And a bunch of tech companies lost a fifth of their value in a matter of minutes when the market imploded.

Even closer to home, the Red Sox reacted to a second consecutive abysmal campaign by over-reacting. They brought in a new President of Baseball Operations, effectively cutting their existing General Manager off at the knees, so he quit. The television voice of the team for the past fifteen years, meanwhile, was fired and ordered not to disclose the fact that he’d been fired over the remaining forty some-odd games of the schedule because it might embarrass the people who fired him. That was all bad. And in the actually bad, real world news department, our field manager was forced to take a leave of absence after he was diagnosed with lymphoma only as a result of having hernia surgery. Compared to that, having to put in a new clutch in my car was no big deal.

The good news on that front, at least, is that they appeared to have caught it early so the prognosis is good. Get well soon, John Farrell.

Things on the home front, however, went much better. Admittedly, my vacation skills were still less than impressive:

let me explain why i suck at vacation: pic.twitter.com/ldtPM6fjEJ

But while there were a number of to do’s I didn’t get done – hanging the remaining storm window, for one – there were enough I did. From cleaning out my workroom to weeding and mulching our hop vines to fixing the bathroom sink, I feel reasonably good about the home improvement portion of my summer vacation. Much of this, of course, was that unlike past summer vacations, I got my big project out of the way before it started.

Beyond my lists, however, my vacation was excellent. It was excellent in large part because Maine is an absolutely ridiculous state. My only request to Kate every summer is that we not get on a plane. Having to spend a large part of my year in the air, to the extent that it’s possible, I try to spend whatever vacation time I have within a radius navigable by boat, car or train. Which would be problematic in some states. In Maine, however, it’s easy. Here are a few of the things I’ve done this summer.

My vacation started, predictably, at a brewery. 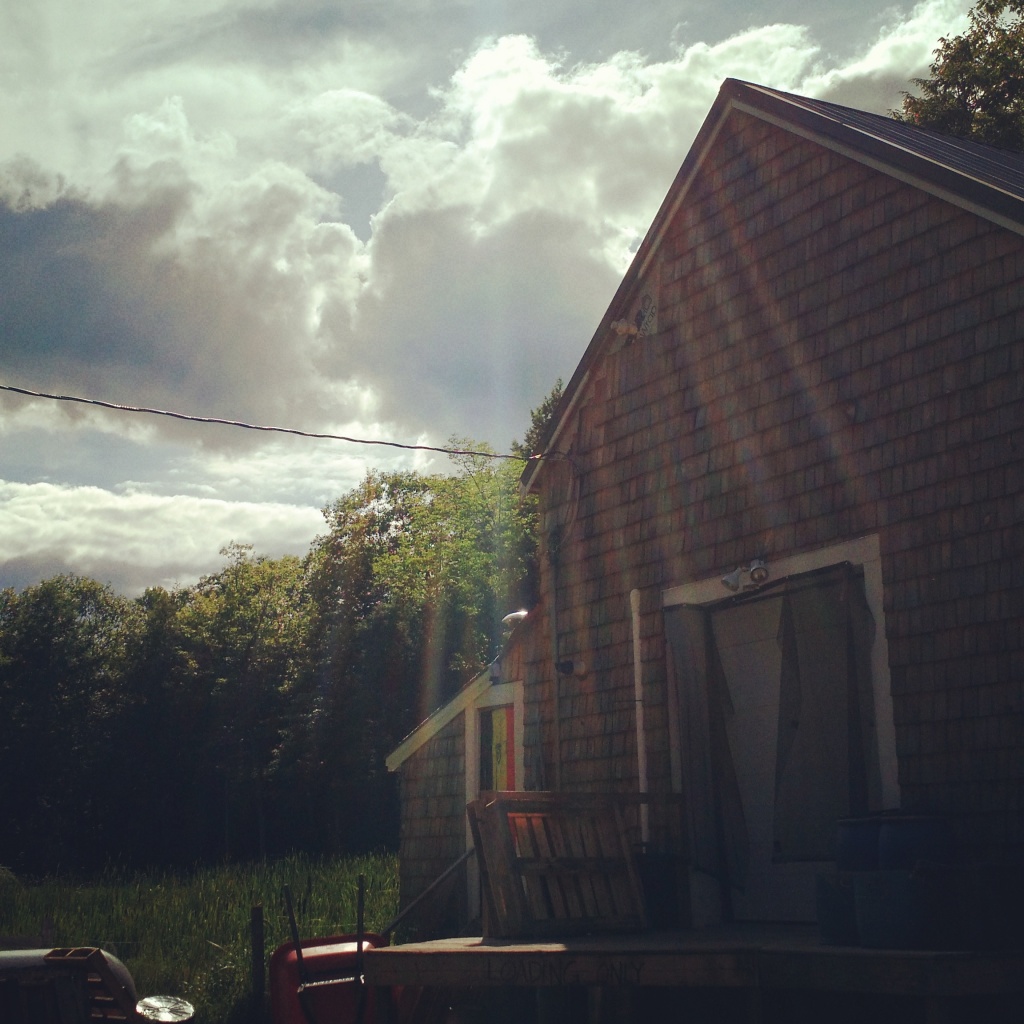 Where else would I want to kick things off but with our friends up at Oxbow? 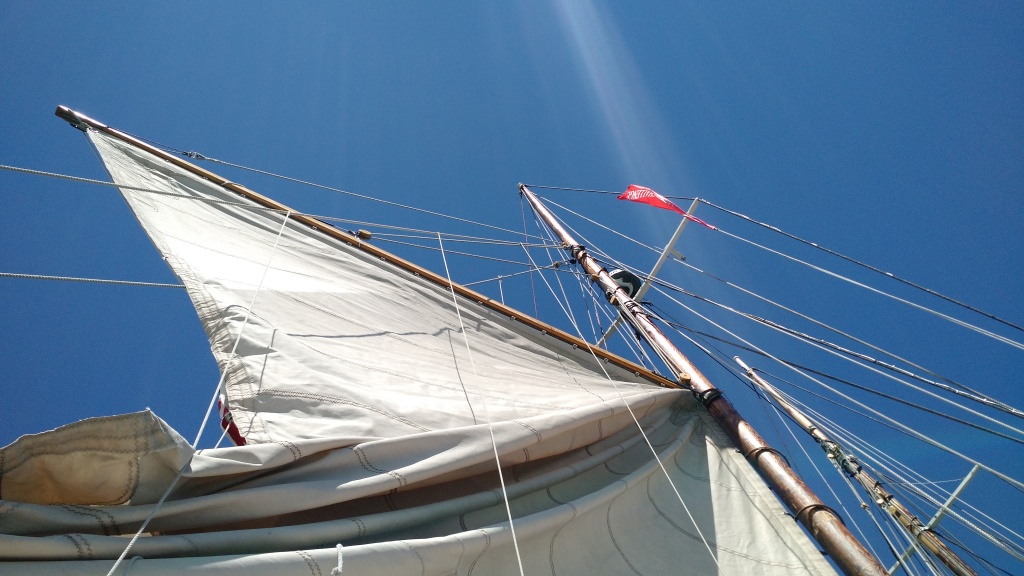 For a friend’s birthday, we took a spin around Casco Bay on a schooner.

Along the way, we ran into a few lighthouses. We have a lot of those.

I tried (and failed) to get our outboard running in time for a week on the water up north.

Consoled myself about my failure by walking down our rickety steps to sit down by the water. With a growler of Bissell Brothers. 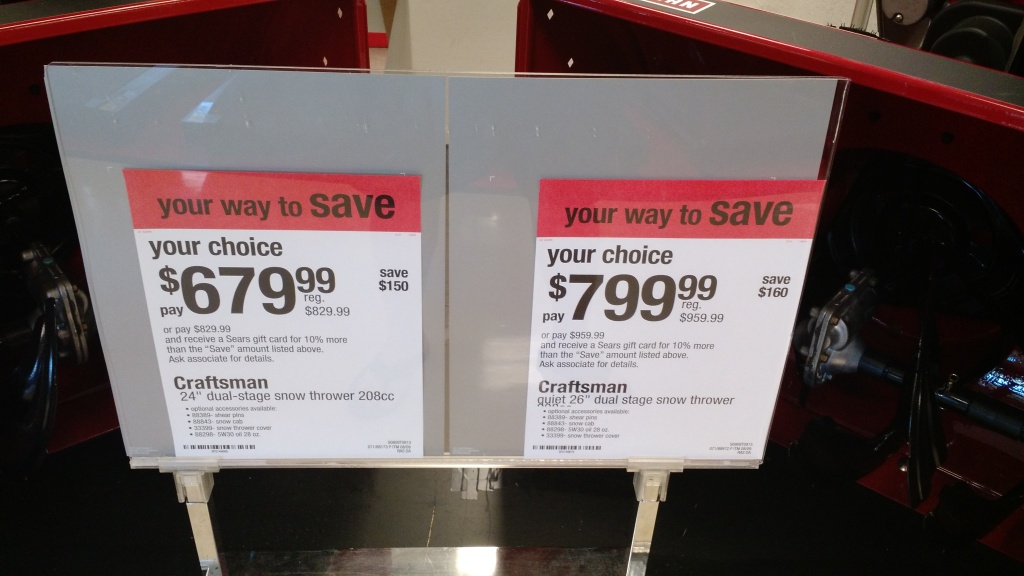 Hunted for snowblower deals, because Winter is Coming.

This is cheating, because it was earlier this summer, but Baxter State park is not awful.

While we couldn’t get the boat we have up and running, my parents also have a boat. Was great to sit and read and jump in the water when it got too hot.

It wouldn’t be summer for me if I didn’t get out to Houston Brook Falls. As you can see, I get a lot of use out of my Monktoberfest growler. Guess the contents.

This past week, Kate and I rented a small cottage on the water up the road from us in Bristol.

This was my view for good parts of the week. 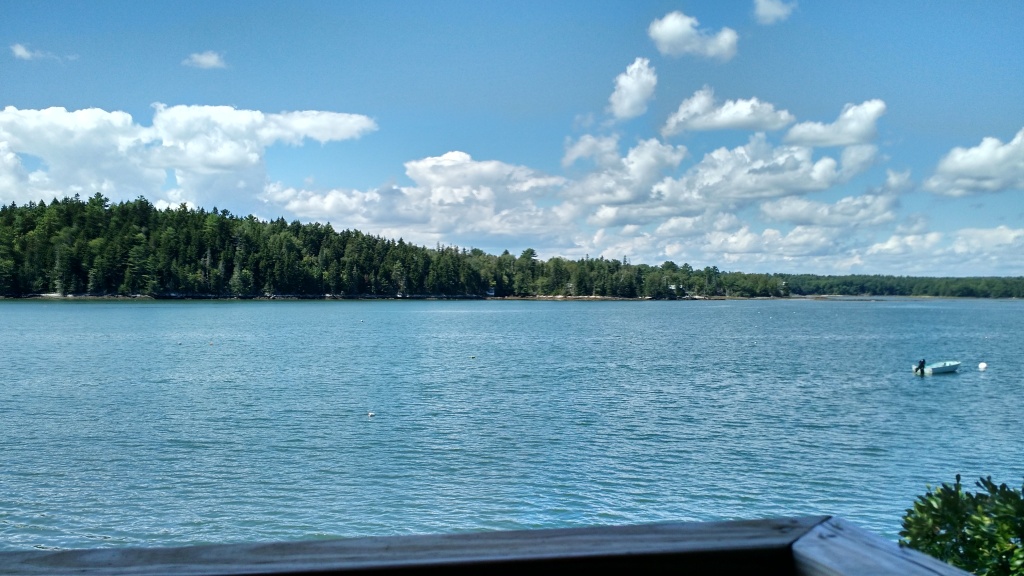 Besides, it looked like this for the entire back half of the week.

So we did things like run down to Fort William Henry to walk the grounds.

Friday was our anniversary, so we celebrated by taking the ferry out of New Harbor over to Monhegan. 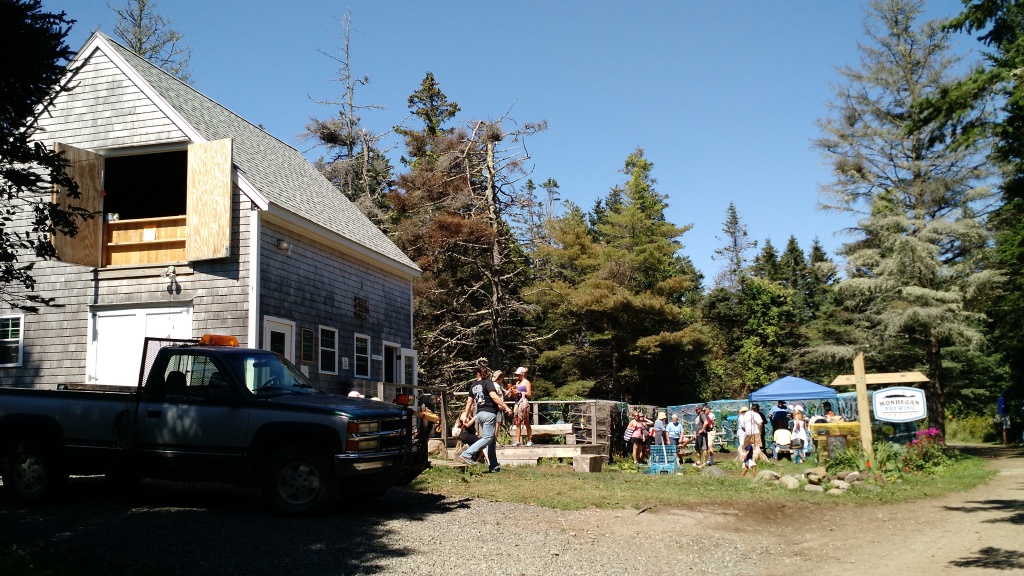 Where we visited a brewery, naturally. That fencing, by the way, is a couple of rows of lobster traps with hop vines growing through them. In a year or two, the smell of all of those hops is going to be incredible.

You wouldn’t think a brewery ten miles off the coast on an island with a limited water supply would put out good beer, but the folks from Monhegan Brewing do a great job. The Balmy Days Kolsch, in particular, was excellent, and I’m not typically much for the style.

That night we went to Coveside for our anniversary dinner, in part because we love it but more because it’s right across the water from where we were married five years ago Friday, the building all the way to the left of this shot. 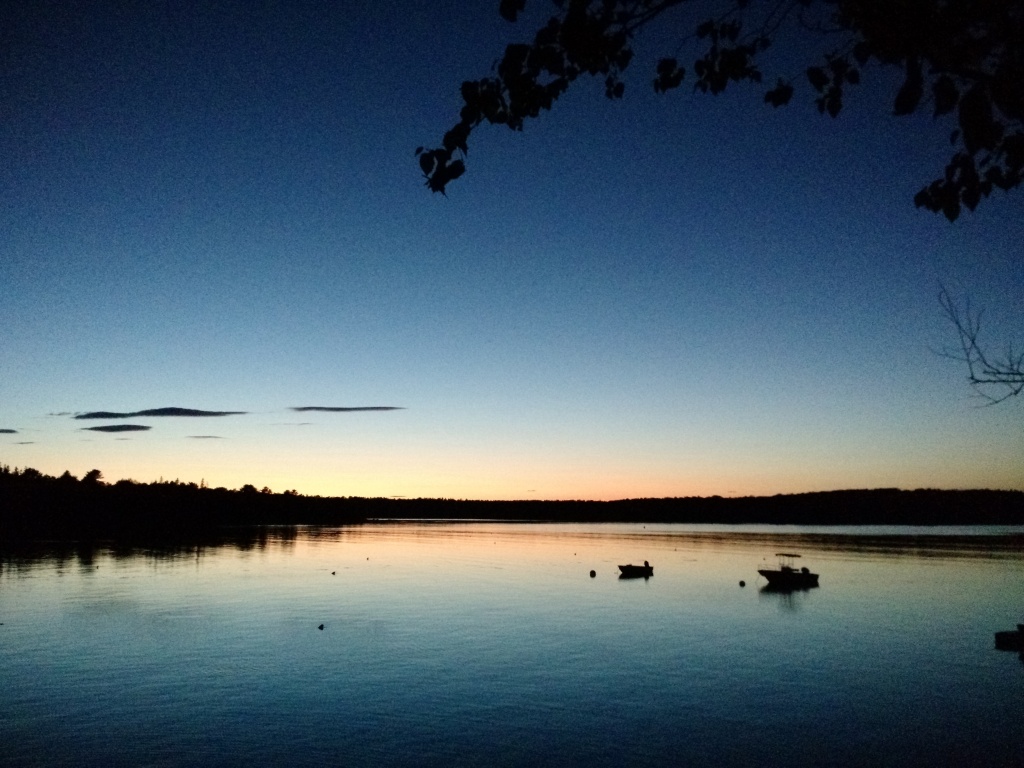 This was the view from the cottage when we got back that night. If you’re going to staycation, it’s nice to live in a place like Maine.

As I tell people from work all the time: there’s a reason I live here. If you’ve read this far, it’s probably not hard to figure out what that reason is.